The American International School - Riyadh (AIS-R) is an independent, non-profit, co-educational school offering an enriched American curriculum with an international perspective for students in Pre-Kindergarten through Grade 12. AIS-R was founded in 1963, and celebrates more than half a century of excellence in education on a beautiful, purpose-built campus in North Riyadh. AIS-R is accredited by the New England Association of Schools and Colleges (NEASC) and the Council of International Schools (CIS), and is International Baccalaureate (IB) authorized. In January 2021, AIS-R was awarded five year re-accreditation status by both CIS and NEASC and AIS-R recently submitted its five year evaluation to the IB. The academic year is from September to June with 176 instructional days.

AIS-R's curriculum is modeled on the US State Department Standards (AERO), Common Core State Standards and selected National Association Standards. The school also offers the International Baccalaureate Diploma Programme in Grades 11 and 12. Instructional objectives are clearly defined, but academic expectations are flexible enough to support and challenge individual students. Instruction in all subject areas encourages students to think creatively, reason critically, and communicate effectively. AIS-R does not have a Special Needs Program.

AIS-R's enrollment is more than 1400 students with more than 50 nationalities.

As AIS-R has grown, so too has demand for available seats. To better support families and their efforts to make AIS-R their school of choice, it is highly recommended that interested families review our admissions page to become familiar with the process and requirements for admission.

AIS-R graduates are accepted into exceptional colleges and universities across the United States, Canada, Britain, the Middle East and elsewhere. Here are just a few of the universities and colleges matriculated to: 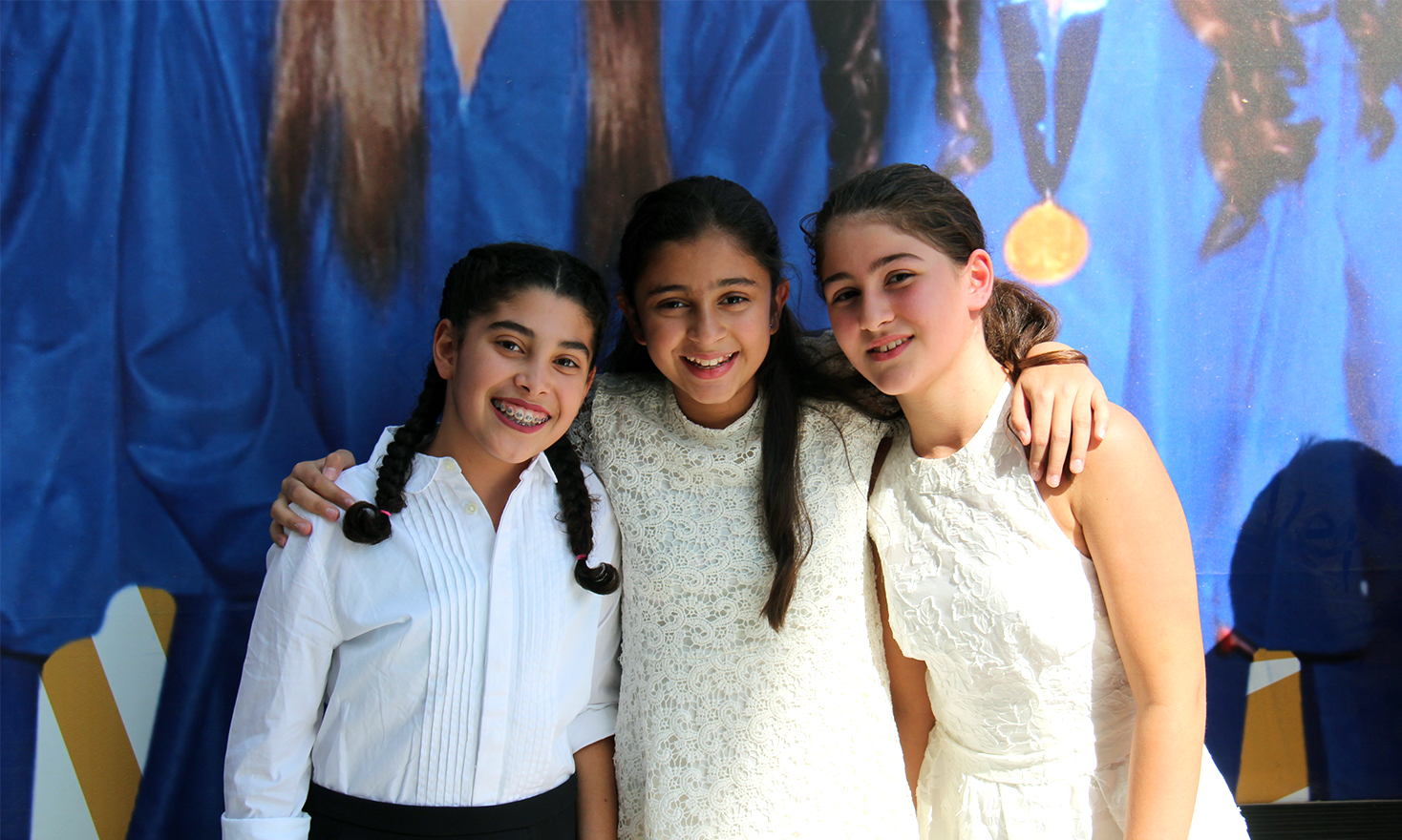